Mr. Gunathilake specializes in teaching guitar and keyboards. He has been with Amarillo for 5 years. Owing to his family being of a musical background he began studying music at a very young age and even played in a 3 piece calypso band with his 2 brothers recreationally for some time.

Mr. Gunathilake was a member of the army band for a period of 40 years and has been teaching since his retirement. He is also a member of the Symphony Orchestra for which he plays the oboe. 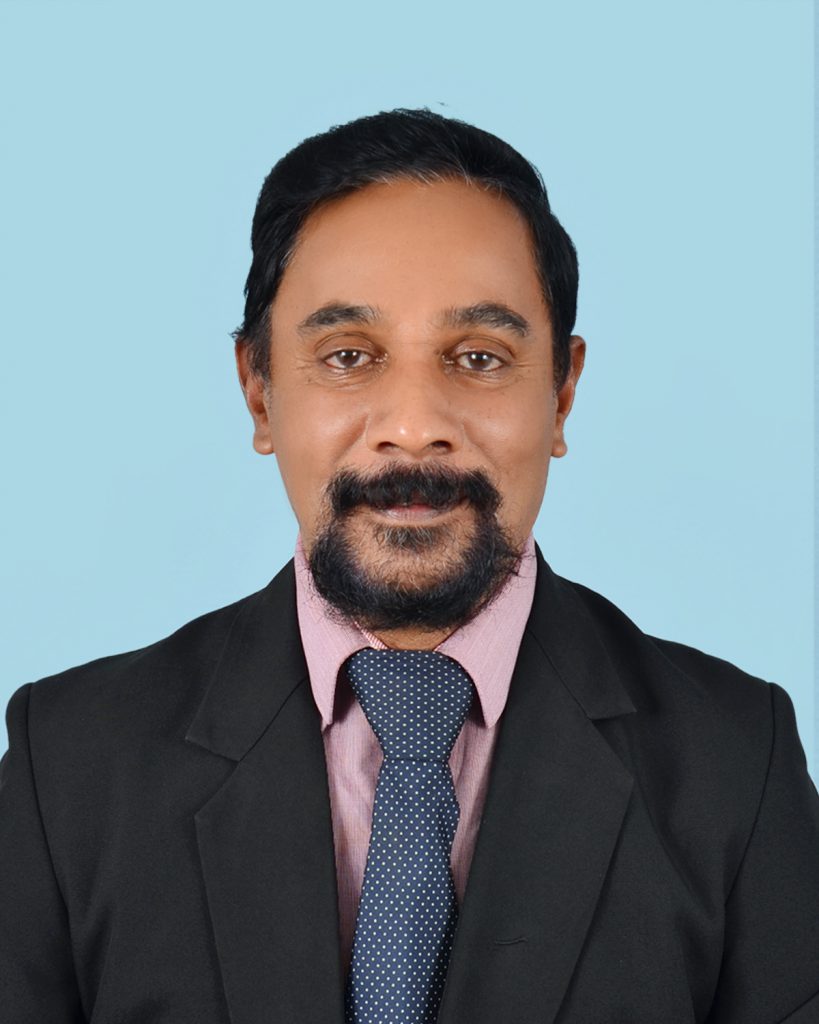